Twitter is working on its most-requested feature, an edit button. The platform confirmed it has been working on the feature since last year, and that it has nothing to do with Elon Musk’s position as a shareholder or his poll. Twitter will be testing the edit button with Twitter Blue users to learn what works, what doesn’t and what’s possible. While it is Twitter’s most-demanded feature, many users have concerns that the feature will be used by other users to retrospectively change conversations. (Via The Guardian) 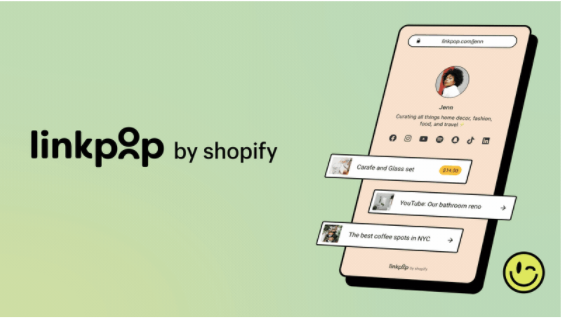 Linkpop by Shopify is a new tool aimed at creators, to help them sell products directly from their Linkpop page. Creators and merchants can include selected links on their Linkpop page and create storefronts to sell directly on social platforms. Consumers can browse a creator’s Shopify selection and make purchases directly through Linkpop, without leaving the app they were using. (Via TechCrunch)

3. The ethical concerns of Meta’s metaverse 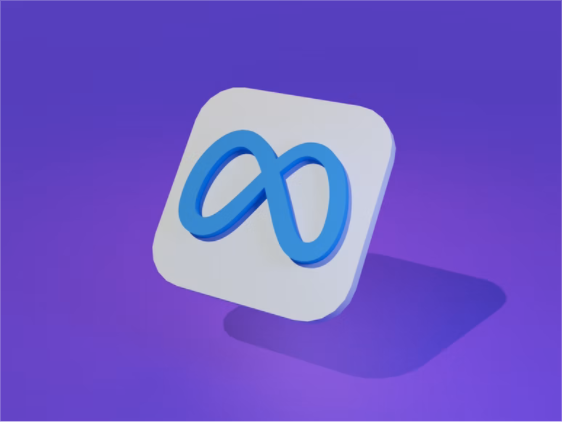 Facebook renamed and repositioned itself as a metaverse company last year, but many have criticised the company for its lack of planning, transparency and protection of its users and their data. This, paired with Facebook’s struggle to police, contain and halt hate speech on its platforms, has raised concerns for how Meta’s metaverse will be policed and whether Meta is capable of creating the ethical guidelines required for a true metaverse. (Via The Drum) 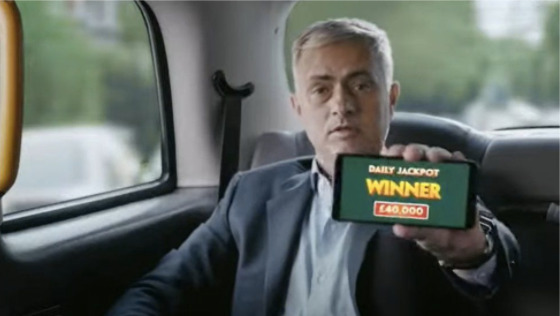 New rules on gambling adverts dictate that social media influencers, celebrities and footballers will be banned from promoting gambling services to under-18s. The Committee for Advertising Practice (CAP) said the “tough” new rules were part of its commitment to safeguarding young people and vulnerable audiences. The new rules state that gambling and lottery ads must not “be likely to be of strong appeal to children or young persons, especially by reflecting or being associated with youth culture.” (Via BBC)

Minecraft: Education Edition has created Rivercraft, a new world dedicated to teaching young people about the disastrous effects climate change and flooding could have on Preston. The world also teaches users about the environment, STEM, digital skills and engineering and will be available globally in multiple languages. Rivercraft was created as part of a collaboration between Minecraft, the Environment Agency and BlockBuilders, an organisation that specialises in digital youth engagement. (Via Microsoft)