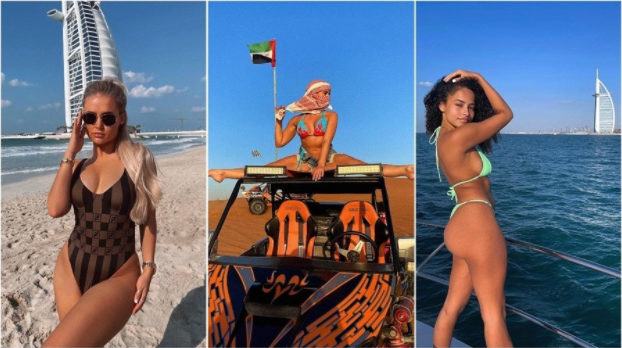 In ordinary times influencers posting from Dubai go out of their way to show you what a good time they are having. In Covid’s latest cruel reversal, they are now doing everything they can to show that they are working their socks off. You be the judge!

2. Pokémon is celebrating its 25th anniversary with Katy Perry 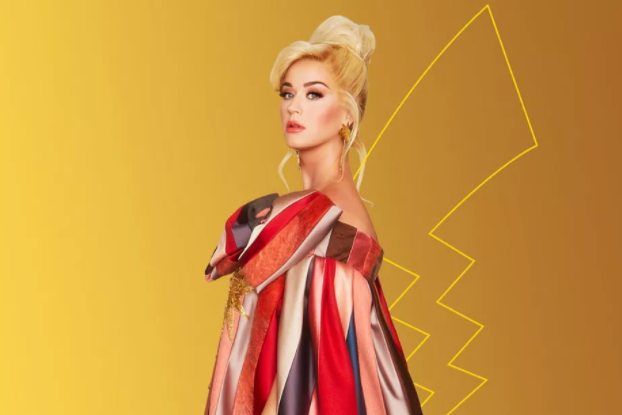 The Pokémon franchise celebrates its 25th anniversary this year, and to mark the occasion, The Pokémon Company International is launching a series of musical events. Pop singer Katy Perry headlines P25, which will feature yet unnamed “rising artists to award-winning global superstars.” Pokémon is also working with other well-known brands such as General Mills, Levi’s, McDonald’s and Mattel to create more unique promotions and merchandise. 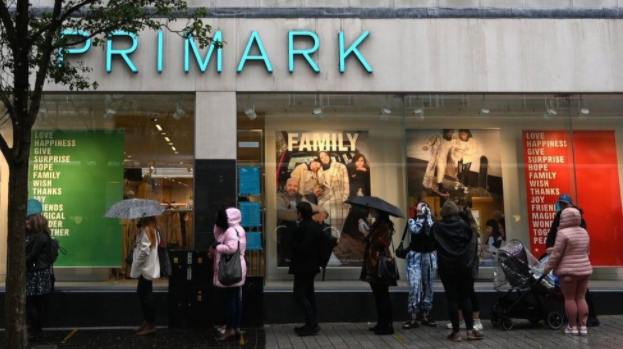 Primark says it has no plans to sell its clothes online despite warning that lockdown store closures could cost it more than £1bn in lost sales. In the past Primark has said it won’t sell online because the cost of manning the operation and processing high volumes of returns would mean it could no longer offer low prices compared to pure online players like Asos and Boohoo who were “geared up for it in terms of logistics.” 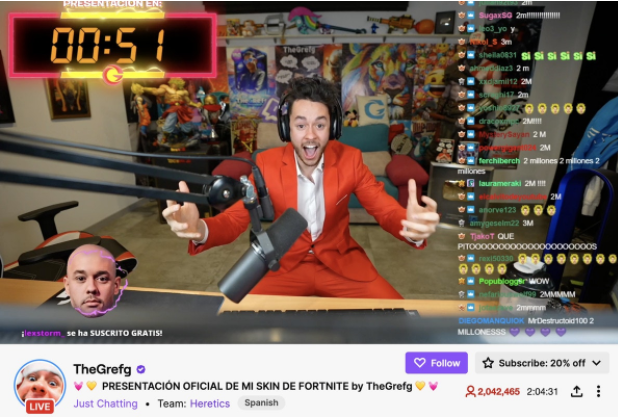 Spanish streamer and EU Heretics team owner David “TheGrefg” Martínez smashed the concurrent record on Twitch today, with more than 2 million live viewers tuning in to watch him reveal his Icon series Fortnite skin. Martínez takes the individual concurrent record from Tyler “Ninja” Blevins, who previously had the record at 635,000, set in March 2018. 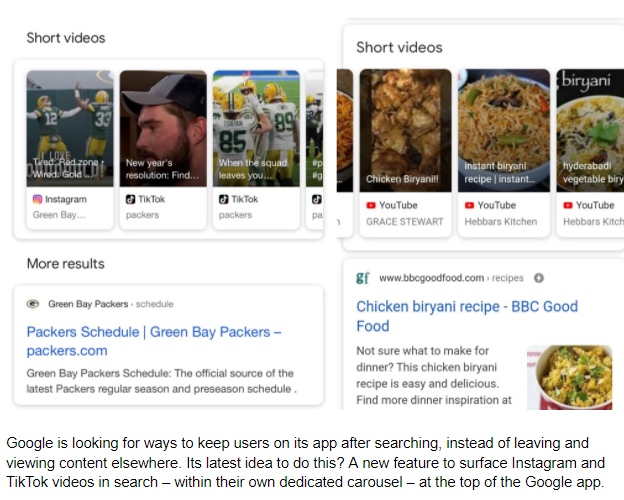 Google is looking for ways to keep users on its app after searching, instead of leaving and viewing content elsewhere. Its latest idea to do this? A new feature to surface Instagram and TikTok videos in search – within their own dedicated carousel – at the top of the Google app. 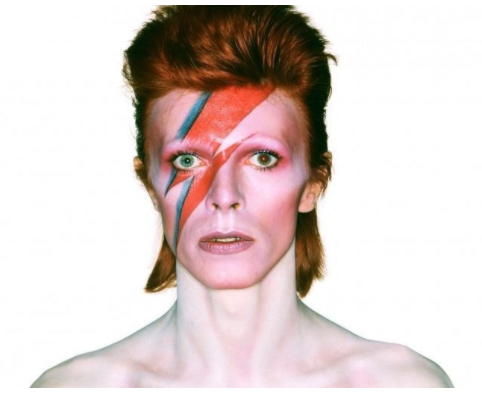 On what would have been his 74th birthday, TikTok announced that the music of David Bowie is now available to the TikTok community. An account in Bowie’s memory has launched and racks such as Heroes, Space Oddity, Let’s Dance, Fame, Rebel Rebel, Life on Mars?, and Ashes To Ashes now feature in a dedicated playlist on the TikTok Sounds page for users to enjoy and use in their own TikTok videos. 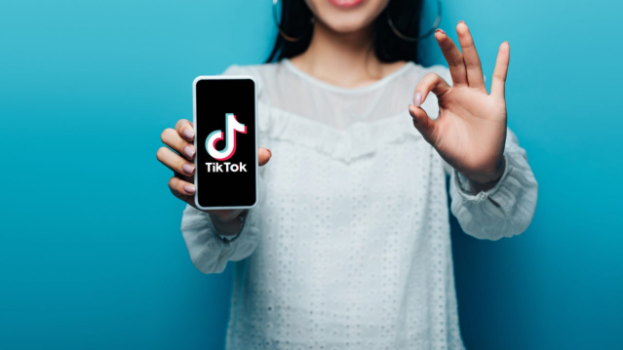 When a 13-15 year old signs up for TikTok, their account will now be more private by default. Only users who they add as friends will be able to view and comment on their videos, and their account won’t be suggested to other users. A suite of other privacy tweaks should add up to a TikTok that’s more protective of its youngest users – the app is doing more to shield those users and their videos from the community at large.