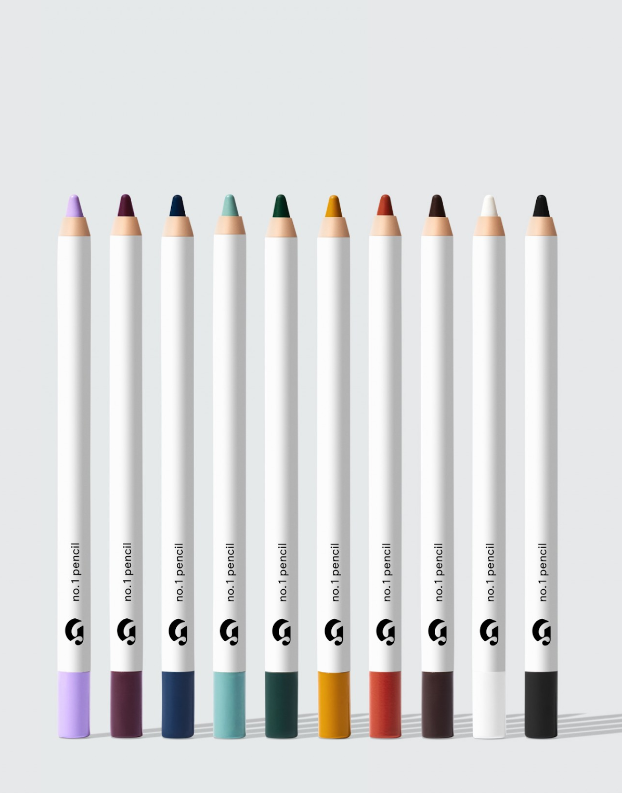 YouTube has introduced a new commerce feature: shoppable shorts. The new feature launched in a tie-up with Glossier. Glossier launched a new eyeliner in a three-week Shoppable Shorts Challenge. The shoppable Shorts function is not yet live in the UK. For UK consumers, Glossier has partnered with four local influencers who will help promote the eyeliner with private shoppable links. (Via The Drum)

#Instagram is working on the ability to hide the number of followers in the profile 👀 pic.twitter.com/H2U5j2hepo

Instagram is reportedly testing a new update that will hide the number of followers a user has. The update was uncovered by Alessandro Paluzzi on Twitter, and the news was met with mixed reviews. While some understood that hidden follower counts would make some users feel less pressure on the platform (in a similar way to hidden likes), others weren’t convinced and said the platform was becoming less transparent. (Via Digital Information World) 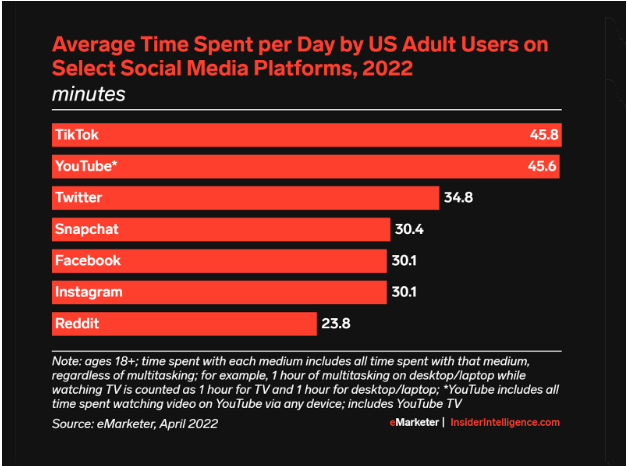 TikTok has finally surpassed YouTube in terms of the number of minutes users spend on the app. Adult users now spend around 45.8 minutes a day on TikTok which has allowed it to just surpass YouTube’s 45.6 minute average. While TikTok and YouTube are the clear winners in a neck and neck race, the surprise entry at number three is Twitter, where users spend about 34.8 minutes per day. (Via Digital Information World) 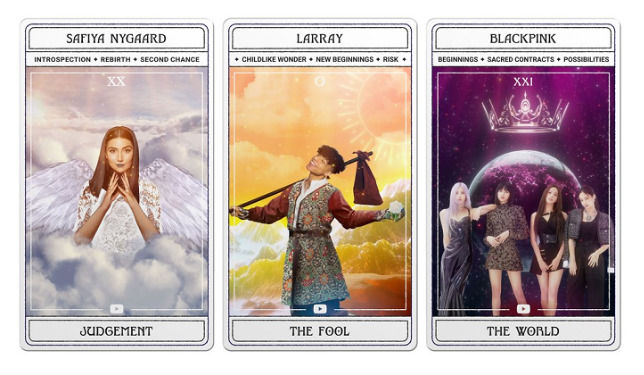 YouTube has announced a new, customised tarot card reading experience that uses popular YouTubers as characters on its tarot card displays. The tarot community on YouTube has grown significantly, and in the last two years videos with “tarot” in the title were viewed more than 250 million times in the US. (Via Social Media Today) 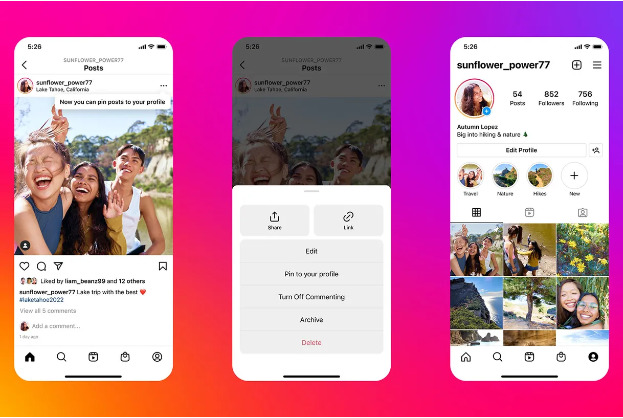 Instagram users can now pin three posts or Reels to the top of their profile grids. Pinned posts have been in the works since the beginning of the year, but they have only just been released to all users. The new feature could potentially offer influencers new brand partnership opportunities, as content featured at the top of a profile grid will have a longer lifespan. (Via The Verge)