The beauty industry is constantly evolving, and the beauty communities on Instagram, Youtube and TikTok are growing faster than ever. The industry is shaped and moulded by new beauty and makeup influencers that are being discovered daily. As a result of the various lockdowns and quarantines in 2020, everyone has been glued to their phones, laptops and PCs, meaning the need for consistent content from social media influencers has grown significantly. We have entered an age where instant gratification is demanded, and consumers’ need for authenticity and transparency is expected from brands and influencers alike.

Social media users have recently relied on beauty and makeup influencers, fashion influencers, lifestyle influencers and general content creators more than ever before. The relationship between influencer and follower is becoming closer and more loyal due to the increase in live-streaming options – from IGTVs to Twitch to TikTok Lives – and quicker content creation apps, such as TikTok, which encourages natural content. The close relationships formed let social media influencers to receive more specific feedback from their followers, allowing them to be the best instagrammer they can be for their audience.

As we leave the chaotic 2020 behind, we wanted to look at the popular beauty influencers that will fill your feeds with all-things colourful and creative in 2021.

Who are the top 10 beauty and makeup influencers to watch in 2021? 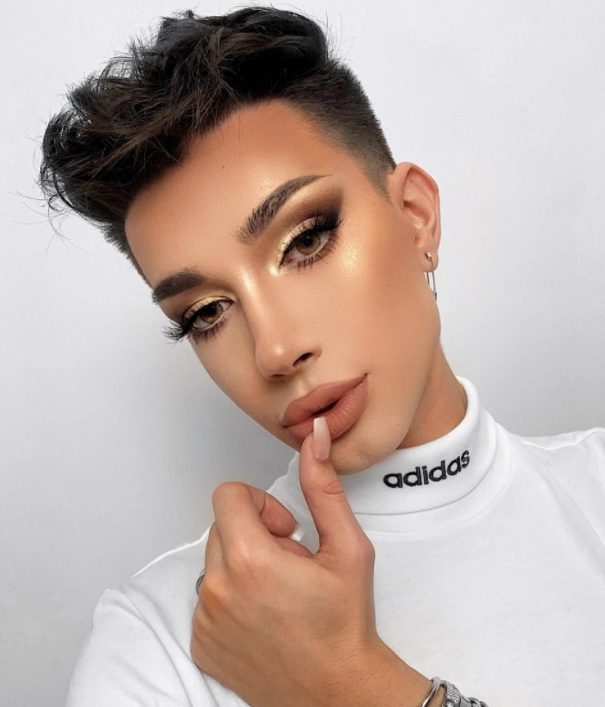 James Charles is one of the most popular beauty influencers in the world. With a massive Instagram following of 25.8 million, and a further 25 million subscribers on YouTube, James is the most followed beauty influencer in the beauty community. James started his YouTube channel in 2015, and in 2016 he became the first male ambassador for Cover Girl.

His YouTube and Instagram content regularly feature well-known celebrities such as Lil Nas X and Kylie Jenner. His eyeshadow collaboration with Morphe is one of the brand’s best-selling products, as well as his brush sets with the brand.  In 2020, he launched a YouTube series called “Instant Influencer” in hopes of finding the next, big creative makeup influencer. In addition to this, James is within the top 20 most followed TikTok creators with 33.5M followers and frequently collaborates with other major TikTok stars such as Charlie D’Amelio and Noah Beck. 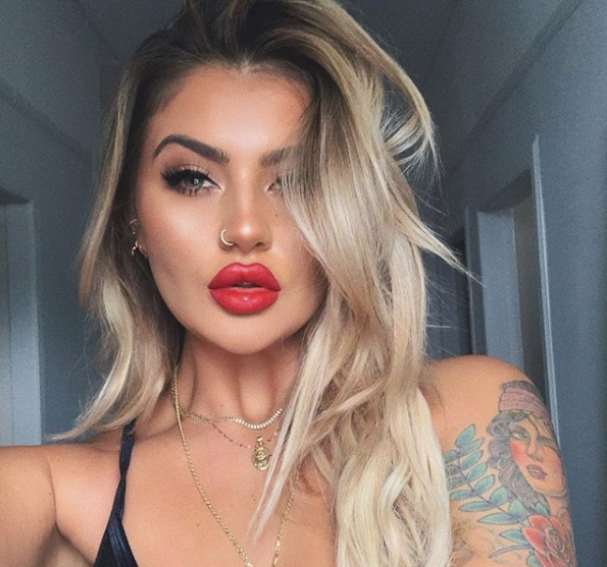 Image sourced from The Scottish Sun

Jamie is a Scottish beauty and makeup influencer (and vlogger) whose popularity rose from her glamorous makeup looks. Jamie started as a makeup artist in Glasgow and joined YouTube in 2013. Her content including makeup tutorials, vlogs, product reviews and trending beauty challenges helped her gain the 970K followers she has today. Jamie also posts beauty and lifestyle content on her Instagram, which has 1.4M followers.

In the past few years, Jamie has had two BBC documentaries created around her rise to fame, which no doubt helped her launch her own beauty line in 2020 called Vieve. She has previously been associated with beauty brands such as GHD Hair, Garnier and Nars Cosmetics. 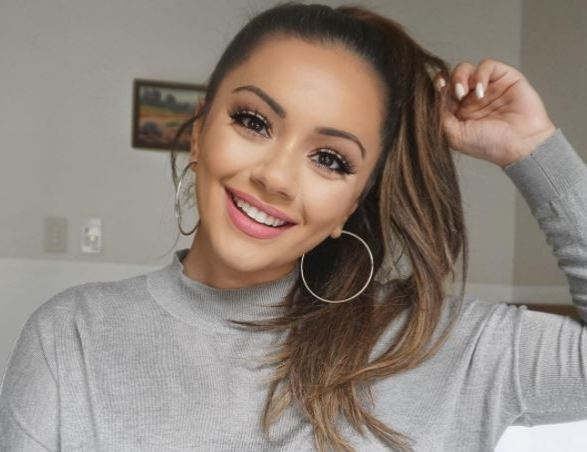 Kaushal Modha is an Indian-British makeup influencer. Joining YouTube in 2010, Kaushal was one of the first Youtuber makeup artists, and has now amassed 2.26 million subscribers. Her videos consist of popular trends within the beauty community, as well as makeup tutorials and snippets into her life, such as office tours.

Her popularity on YouTube and Instagram (which has 969K followers) led to her part in L’Oreal Paris’ UK Beauty Squad campaign in 2017, which the goal of helping the brand create more inclusive products. On her Instagram alone, Kaushal has an estimated engagement rate of 4%, which is impressive compared to the industry average of 0.6%. Her Instagram features quick makeup tutorials, nail art, seasonal favourites and insights into her daily life. 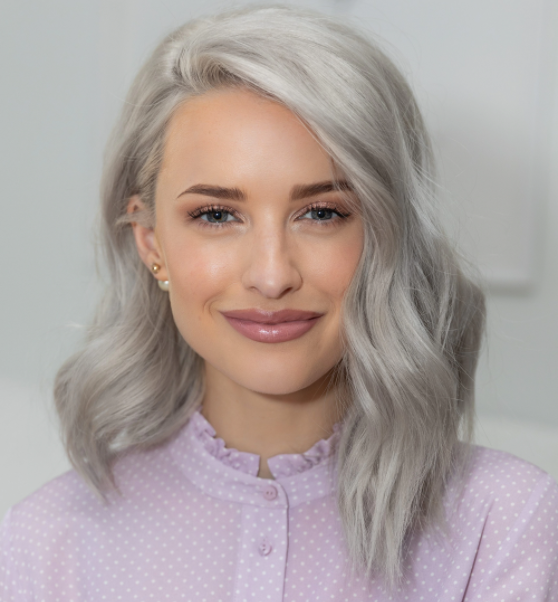 Image sourced from The Telegraph

InTheFrow’s Victoria Magrath is the textbook definition of a luxury Instagram influencer. Starting off her career as a fashion lecturer, Victoria created her blog (InTheFrow) in 2012 alongside her YouTube channel. Since then, her channel has gained 635K subscribers, and her blog has won numerous awards, including the Best UK Fashion Blog in the Vuelio Awards for three years running.

Her success has led her to become an ambassador for L’Oreal Paris, Thomas Sabo, Armani Beauty and to be the face of Hugo Boss Watches. Her Instagram content gives her followers insight into her daily (and very luxurious) lifestyle, and she frequently posts IGTVs to show her makeup routines, and Reels to give fashion tips and tricks. Her most recent project was a collaboration with jewellery brand Edge of Ember and was an instant sell-out. 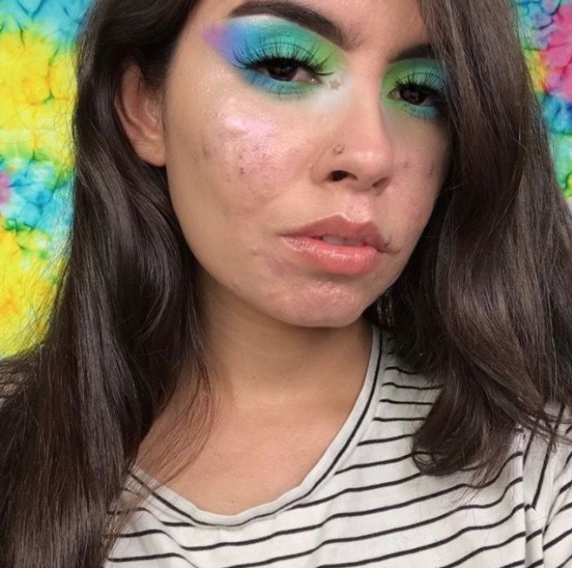 Image sourced from The Revelist

Rocio Cervantes is a California based, Mexican makeup influencer who heavily encourages skin and acne positivity. Her Instagram, boasting 212K followers, features creative and colourful eyeliner and eyeshadow designs. Rocio describes herself as “acne positive” and is incredibly open about her skincare journey, and her genetic acne. She posts raw, unedited photos of her skin and regularly delves into her skincare routines and products that work for her. Her advocacy for skin positivity led to her role as a Murad skincare ambassador.

Rocio’s YouTube content is more makeup-focused than her Instagram. She posts honest reviews of newly released and popular makeup products. While not on TikTok (yet…) Rocio has made full use of Instagram’s Reels, using them to show quick tutorials or to take part in popular challenges within the beauty community. 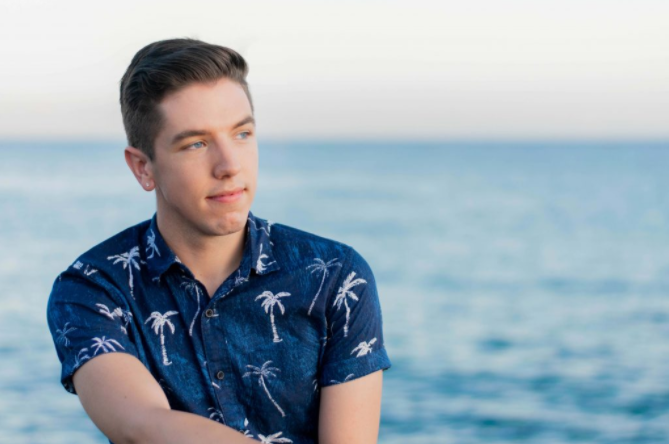 If you love all things beauty and skincare, Hyram is the skinfluencer for you. Hyram shot to stardom during 2020; in March he had 100,000 followers on TikTok and as of the beginning of 2021, he has 6.8 million. Users actively share their skincare routines on TikTok in hope of being “Hyram approved”.

Hyram engages his followers by duetting their videos, and gives advice and reviews in a light-hearted, easy-to-understand way. His YouTube is full of in-depth reviews on products, skincare ingredients and celebrity skincare routines, while his Instagram feed shows more of his life living in Honolulu. Hyram is described as a major force in the skincare world, and has tripled the sales on Kosas’ website within 48 hours of mentioning the brand. 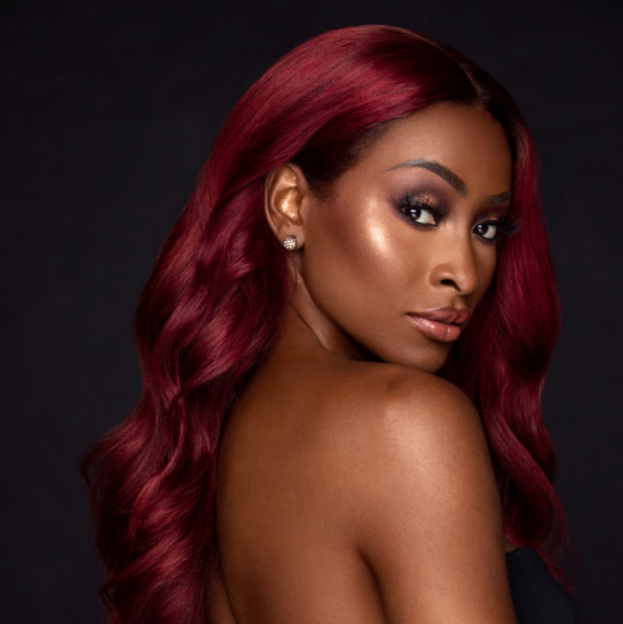 Jennie Jenkins is a UK-based makeup influencer, who is previously known as BeautyByJJ. Jennie’s YouTube channel (with 651K subscribers) content covers all things beauty, fashion and lifestyle. Her Instagram also focuses on fashion and beauty, often featuring glamorous makeup looks and trendy outfits, which is well loved by her 409K followers.

As a result of her growing popularity, Jennie has launched her very own beauty line in 2020: Jennie Jenkins Beauty. The new brand currently sells false lashes and advises customers on the best care and application process for them. 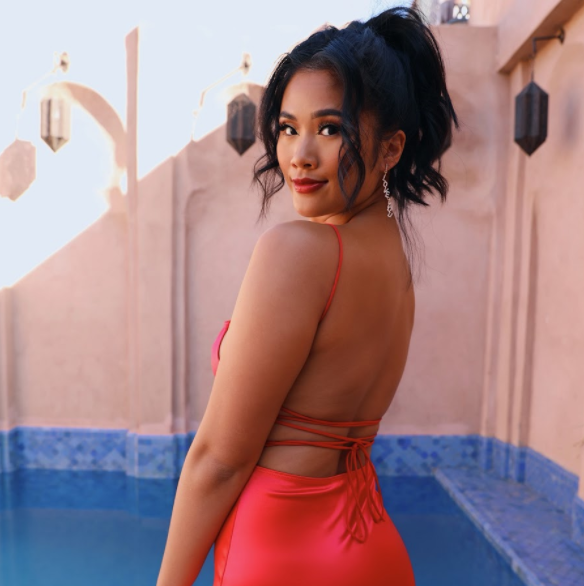 Ling KT is a YouTube and Instagram lifestyle, wellness and beauty influencer. Her content is light-hearted, funny and honest, consisting of Instagram and YouTube makeup tutorials, beauty trends and challenges and lifestyle tips. She is a big advocate for body positivity and a healthy lifestyle, providing regular fitness and body updates.

She most recently collaborated with Eylure London on a range of three different false lashes. Her makeup looks are bold and colourful, and she has previously worked with brands such as Wet and Wild, St Tropez and Kiko Cosmetics. 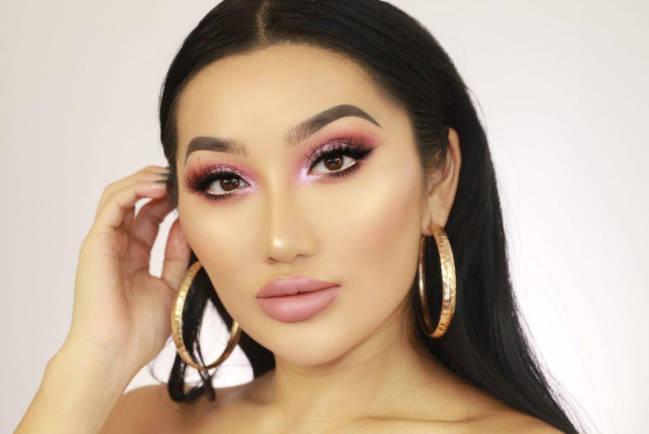 Thuy Le is a UK-based fashion and makeup influencer. Since starting as a makeup artist, she has gained 1.9M followers on Instagram and 455K subscribers on YouTube. She has been featured in various magazines such as Wonderland, Volt and Hunger and recently collaborated with SkinnyDip London with a jewellery collection in November 2020.

Her Instagram includes lifestyle and beauty content, with travel pictures, makeup tutorial and trending outfits. In addition to this, she provides her audience with life advice, including job interview tips and a guide on how to be confident. Her YouTube is predominantly fun beauty and social media trends, alongside “get ready with me” collaborations with other YouTube stars. She has also done makeup for celebrities like Kehlani for Wonderland Magazine. 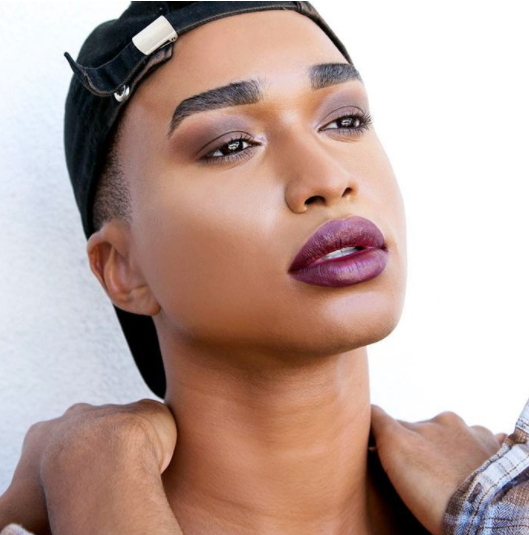 Victor is an American makeup influencer and artist. He is best known on Instagram for his glamorous, editorial looks and has created an eyeshadow palette with Morphe. He frequently posts comedic meme-style posts, including Photoshopping himself as the Mona Lisa, which helped him gain his 68.8K followers. He has been incredibly open with his followers about being a black, male makeup influencer and has open discussions with other black Instagram influencers about their experiences too.

Victor recently launched his own podcast on YouTube and Spotify, Tawkin’ with Vic, where he talks to other influencers and artists about their own personal experiences. Brands he has previously worked with include Morphe, Lilly Lashes, and Baddie B Lashes.