Gaming is one of the largest industries in the world, so it is no wonder that live streaming sites like Twitch are in high demand for avid gamers. The best gamers have made a huge success from showcasing their gaming skills on Twitch, with the top gaming influencers being some of the highest-paid internet stars today. The top Twitch streamers are known to attract millions of viewers for their gameplay videos, where gaming fans can enjoy live footage of their favourite Twitch streamers. Twitch influencers such as PewDiePie and Ninja are some of the biggest Twitch streamers in gaming history. As Twitch influencers become more popular, gaming fanatics are constantly being exposed to new and exciting content from the best Twitch streamers.

We have created a list of the most followed Twitch streamers today.

The top Twitch streamers in 2022 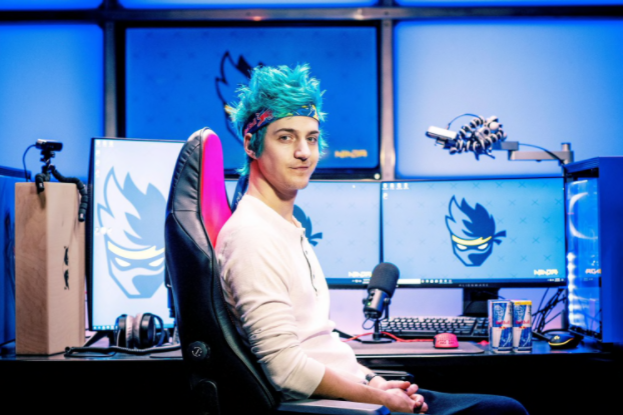 Tyler Blevins AKA Ninja is one of the many Twitch streamers who is shaping the popularity of the gaming industry. He currently has the most Twitch subscribers, which makes him one of the most influential Twitch streamers. Ninja got his career start after participating in esports competitions for video games such as Halo 3. He catapulted to fame after playing Fortnite with rappers Drake and Travis Scott on live stream.

Ninja won the Shorty Award for Twitch Streamer of the Year in 2019. He has even collaborated with Adidas for the release of a new sneaker which incorporated Ninja’s signature blue and yellow colours. 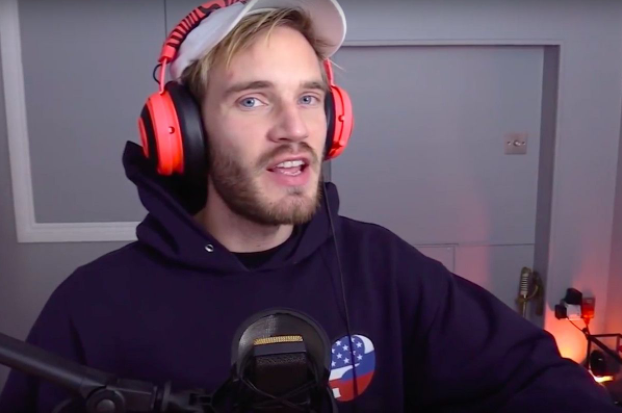 In 2019, PewDiePie was awarded with the Teen Choice Award for Choice Gamer, and he also received the 2015 Shorty Award for Best in Gaming. 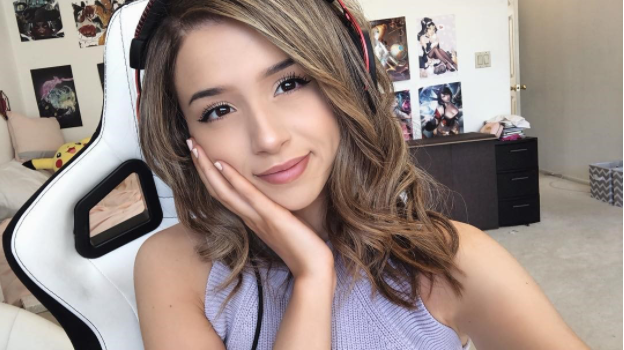 Imane Anys AKA Pokimane is a famous Twitch streamer. She is currently the most followed female Twitch streamer, where she typically plays video games such as League of Legends and Fortnite. Since her rise to fame, Pokimane has received a Shorty Award for Best Twitch Streamer of the Year. She has even made a film appearance as herself in Free Guy. 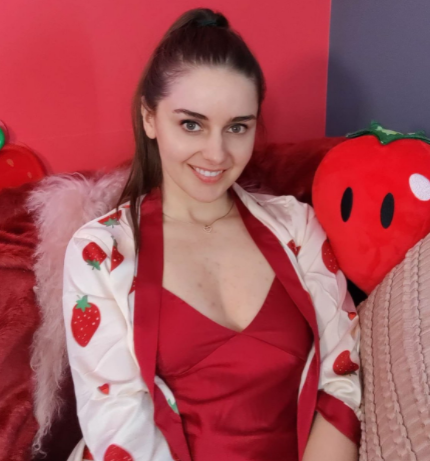 LoseFruit is arguably one of the most versatile Twitch streamers. She is known for uploading a broad range of content from gameplay commentaries of Overwatch and Witcher 3 to editing streams. She is also a keen YouTuber and regularly posts gaming related videos to her channel. 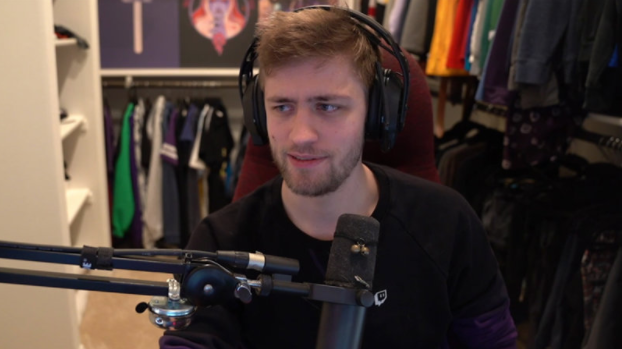 Chance Morris AKA Sodapoppin is one of the biggest Twitch streamers today. He began streaming on Twitch in 2012, and has since become a top ranking player in World of Warcraft. He regularly uploads gameplay videos of game such as Amnesia: The Dark Descent 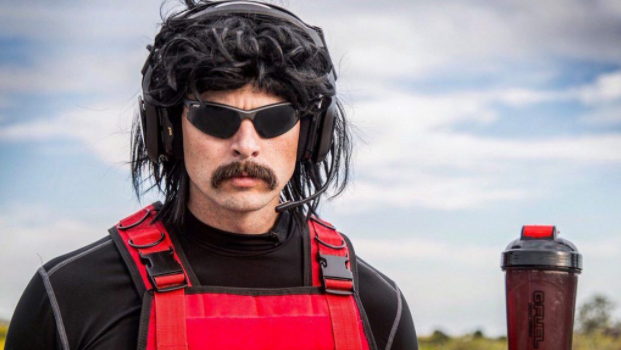 Dr Disrespect is a notorious Twitch streamer who earned a huge following until he was banned from the site in 2020. On Twitch, Dr Disrespect was famous on the site for playing games such as PlayerUnknown’s Battlegrounds and Black Ops 4: Blackout. 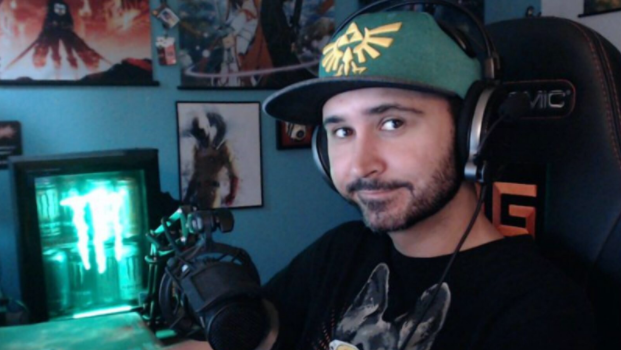 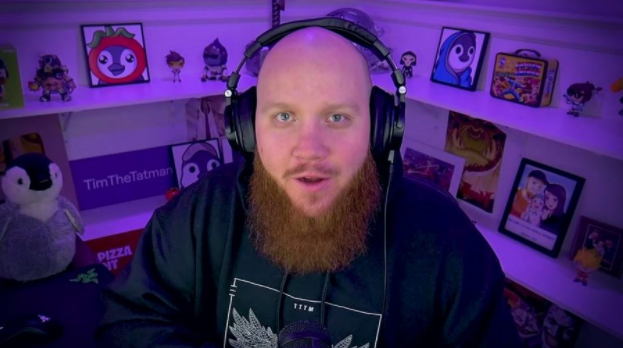 Timothy John Betar AKA TimTheTatman is a popular Twitch streamer. Since joining Twitch in 2012, TimTheTatman has broadcasted various games such as Counter-Strike: Global Offensive, Overwatch, Fortnite and World of Warcraft. He is also a Monster Energy esports athlete and even has his own YouTube channel with over 3 million subscribers. 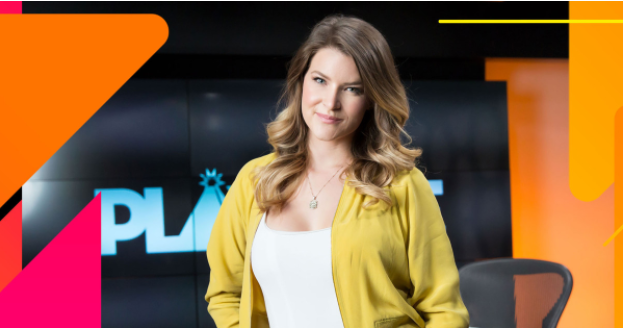 Kristen AKA KittyPlays is a Canadian internet personality who is extremely popular on Twitch. She is known for regularly streaming a variety of games such as Overwatch and Fortnite. She is among the many Twitch streamers who have a large following across different social media platforms. She has a YouTube channel where she posts content ranging from travel vlogs to gaming. 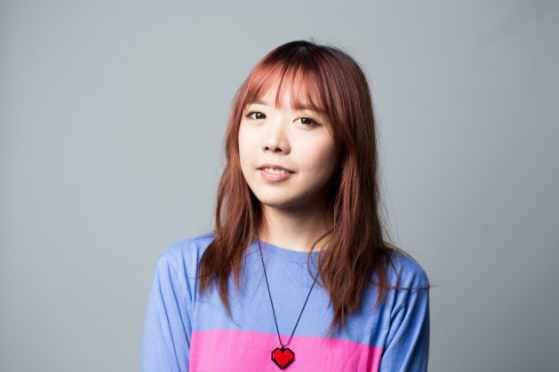 Lilypichu is one of the Twitch streamers who posts video game walkthroughs to her account. She is best known for playing League of Legends. She also regularly shares her love of Japanese culture with her fans and even has anime playlists on her account that can be accessed by her followers.