Top 10 Richest YouTubers in the World

YouTube is undoubtedly one of the most popular video-streaming platforms in the world. After being founded in 2005, YouTube has taken the world by storm. YouTube influencers have also been on the rise given that YouTube boasts endless content, which means that YouTubers are not restricted in terms of the videos that they upload to the platform. In recent years, YouTube has become so popular that being a YouTuber is a full-time profession for many. Some of the best YouTubers are also the richest YouTubers in the world, earning millions of views and subscribers.

YouTube is recognised for being a social media channel that kickstarts careers and creates opportunities outside of the YouTube community. Let’s take a look at the top 10 richest YouTubers in the world ranked by net worth.

Who are the top 10 richest YouTubers in the world? 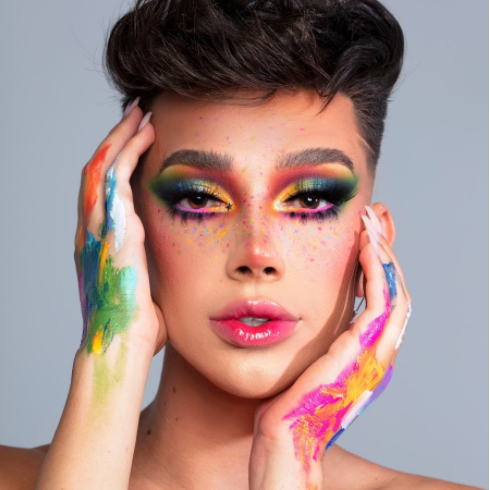 James Charles is one of the most high-profile YouTubers in the world. The beauty influencer is known for creating makeup tutorials on YouTube. Since starting his channel in 2015, James Charles has become a makeup guru and has featured many Hollywood celebrities such as Kylie Jenner in his videos. In 2016, James was named the first male ambassador for the makeup brand CoverGirl.

Tyler Blevins AKA Ninja is a YouTube sensation who belongs to the gaming industry. He is currently the most followed gamer on Twitch. He first got his start on Twitch, where his popularity led to him creating his own YouTube channel. Since the start of his career, Ninja has collaborated with top commercial brands such as Adidas, which saw the release of a sneaker using his signature colours. 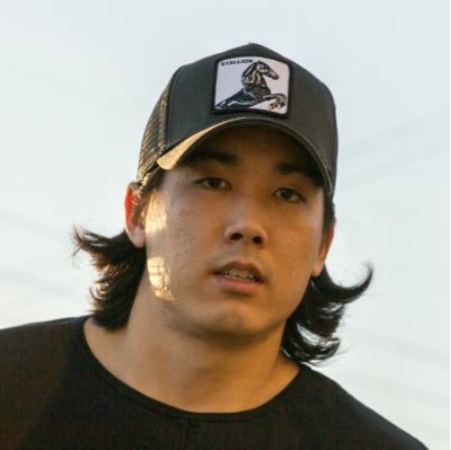 Evan Fong AKA VanossGaming is another YouTuber who stems from the gaming industry. After launching his YouTube channel in 2011, Evan has become one of the richest YouTubers in the world. His content primarily focuses on Let’s Play style videos, where he frequently plays video games such as Among Us and Call of duty. 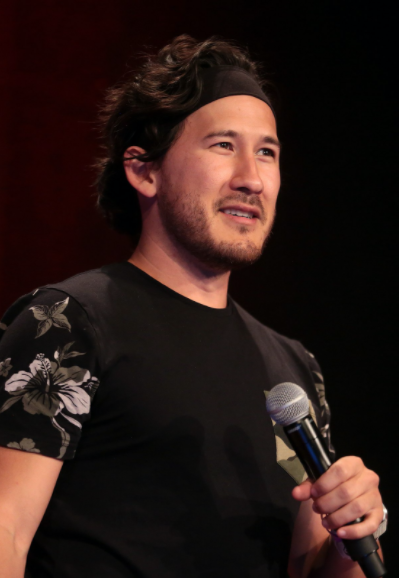 Mark Fischbach AKA Markiplier is among one of the richest YouTubers in the world. He is another YouTuber who belongs to the gaming community. After joining YouTube in 2012, Markiplier has collaborated with a number of gamers in the industry such as PewDiePie.

Daniel Middleton, better known as DanTDM, is known for being one of the biggest gaming influencers on YouTube. His content consists of gameplay videos of Minecraft and Rocket League. 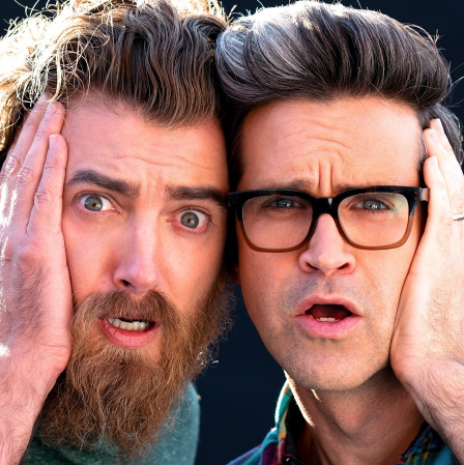 Rhett and Link are a comedy duo consisting of Rhett McLaughin and Charles Neal. They have a combined net worth of $40 million. They are best known for their comedic songs and viral videos. Since posting their first YouTube video in 2006, they have gone on to starting their own business, Mythical Entertainment Co. 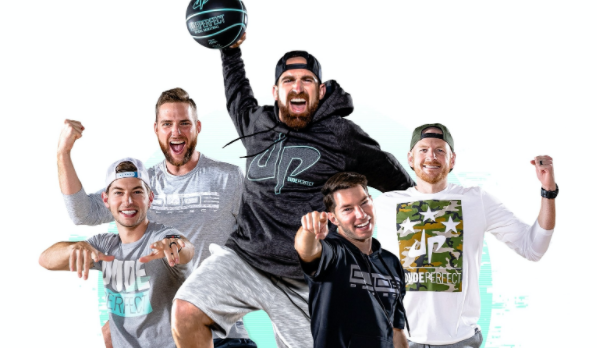 Dude Perfect is a comedy and sports YouTube channel that is made up of five friends: Cory and Coby Cotton, Garrett Hilbert, Cody Jones, and Tyler Toney. Dude Perfect is currently the second most-subscribed sports channel on YouTube. 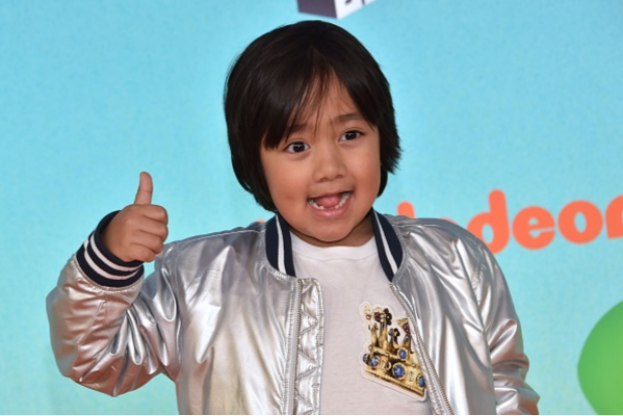 Image sourced from Celebrity Net Worth

Ryan Kaji is only 9 years old, but he is one of the richest YouTubers in the world. His parents launched his channel when he was just 3 years old. He is known for making toy reviews and unboxing videos, which has increased the sales of several different toys. Ryan was the highest-paid YouTuber for three years in a row and has become a global sensation within the YouTube community. 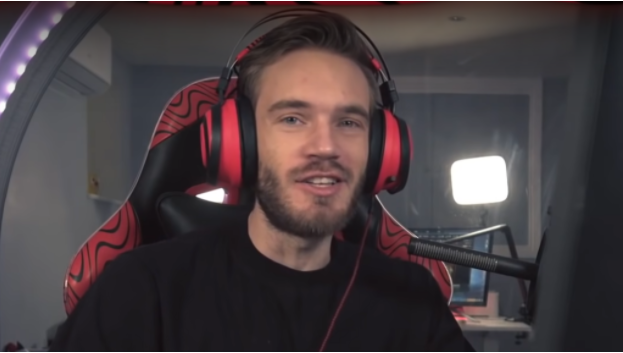 Felix Kjellberg, also known as PewDiePie, is the highest-earning YouTuber in the gaming industry. At one point, he was the most followed YouTuber in the world. He is known for creating Let’s Play videos which consist of commentary of Call of Duty and Minecraft. 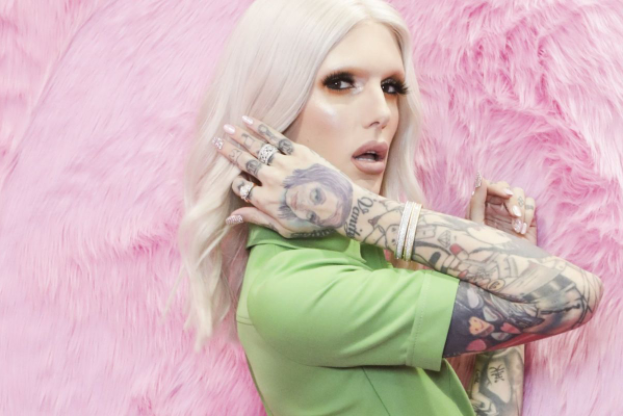 Image sourced from The Verge

Jeffree Star is the world’s richest YouTuber as he has the highest YouTuber net worth. He is a prime example of how YouTubers are able to expand their reach across a number of social media platforms as he has huge followings on sites like Instagram. His YouTube content consists of makeup videos and reviews of popular brands. Jeffree has even ventured into becoming an entrepreneur after launching Jeffree Star Cosmetics in 2014.