As social media platforms continue to evolve and develop new features, many are finding new ways to differentiate themselves from one another. As certain features become popular with consumers and social media platforms scramble to make their own versions, many platforms are becoming replicas of one another. Most platforms offer a version of Stories, live streaming, short-form videos and even social commerce. One of the most popular developments social platforms are continually evolving is augmented reality (AR) features. These include lenses, filters and effects pioneered by Snapchat, and adopted by Instagram, TikTok, Facebook and Pinterest. 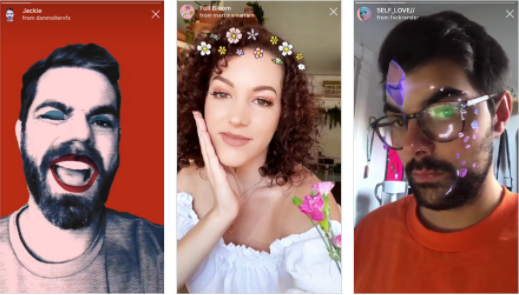 While filters and effects have gradually become staples in our social media experiences, some platforms have taken AR a step further and have begun creating AR wearables. AR wearables allow social media platforms to blur the lines between the digital and physical worlds. Platforms can elevate their ecommerce offerings and improve user experience by expanding the creative possibilities.

AR and VR rose in popularity throughout 2020, where consumers experiencing lockdown restrictions were seeking new ways to entertain themselves. Instead of consumers going out and socialising, VR and AR devices presented the opportunity to pass time in a new and exciting way.

Snap Inc., owners of Snapchat, launched their first pair of Spectacles in 2016. The initial camera-equipped sunglasses allowed wearers to record short video segments while synced to a smartphone. The smart-glasses could upload videos straight to a user’s Snapchat account and were initially distributed using Snapchat’s Snapbot vending machine before they were available online. 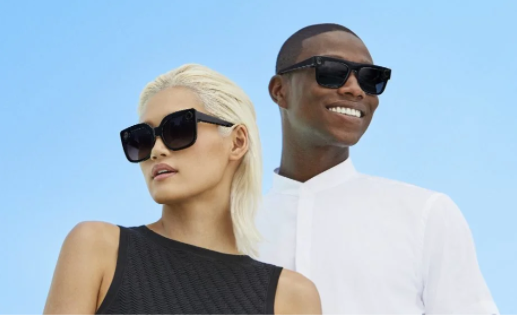 Snapchat’s most recent announcement involved its most advanced Spectacles yet. The new Spectacles have dual waveguide displays that can superimpose AR effects created with Snapchat’s software tools. The frames feature built-in microphones, two speakers and a touchpad. The front-facing cameras detect objects and surfaces around the wearer so graphics interact more naturally with the physical world. 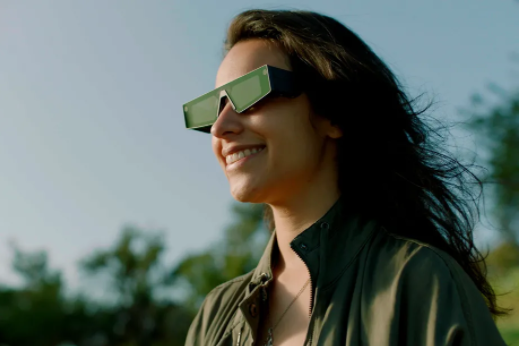 While having holographic glasses would be a good humble brag, these glasses aren’t available for purchase. The new Spectacles are for developers of Snapchat AR-powered Lenses—the software that creates the holographic/virtual images. Although, these developers won’t even be able to purchase them; they have to apply to receive a pair as part of its early testing program.

The application process is to encourage the small portion of AR creators (200,000 of them) to experiment in creating experiences for the new Spectacles. Although Snap Inc. has made huge strides in creating AR glasses, they still have a long way to go—so far the battery only lasts for 30 minutes, although Snapchat has created a case that doubles as a portable charger. CEO Evan Spiegel said that it could be another decade before AR glasses reach mainstream adoption.

Facebook announced back in 2020 a collaboration with luxury eyewear brand Luxottica to create AR smart-glasses. Ray-Ban branded, the glasses will help users locate lost keys and easily navigate surroundings, including finding things quicker inside of shops, take calls and livestream wearer viewpoints on social media sites. Though there is minimal information available on the glasses so far, they are set to launch sometime between 2023 and 2025, being pushed back from a 2021 release.. 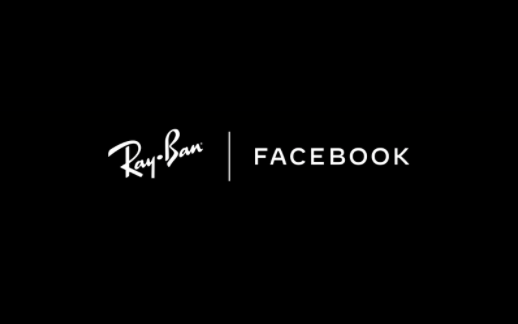 As a start to its larger AR push, Facebook has also announced a Facebook smartwatch, due to go on sale sometime in 2022. The new device will join Facebook’s slowly growing hardware line which already includes a video calling device and a VR range. 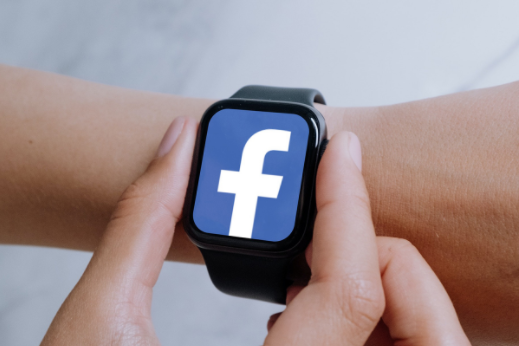 The new watch will include two detachable cameras that wearers can use to take pictures and videos on the go. These can then be shared easily across Facebook and Instagram through the watch, helping create a seamless user experience that blends the real and digital.

Rumours of a Facebook watch have been around for a while, but there are also rumours of the social platform developing wrist-based AR controls. This would involve a watch-like device that can read muscle movements and translate these into triggers that respond within the digital environment. Essentially, users will no longer have to scroll through the platforms with their hands, but could simply flick their wrists and be taken through their platform feeds.

The watch would be designed to be used alongside Facebook’s AR glasses that are also in development. The social network is developing AR glasses to help users stay connected to others all over the world. They hope to fuse the real world and the virtual world together to enhance daily life. The combination of AR glasses and wrist-based wearable essentially means we will soon be able to be walking human computers. 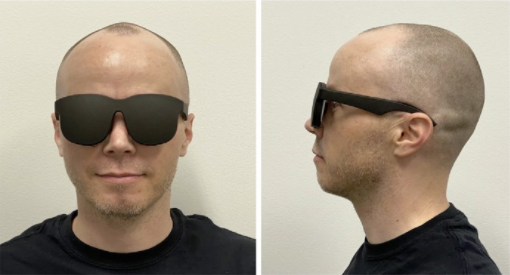 The technology will be able to learn and adapt to your scrolling and typing habits over time, creating a keyboard and AR interface that is morphed to you. This means that AR could be faster than a physical interface and constantly available because the user is the keyboard: all they need is the wrist-wearable and AR glasses.

However, it’ll be a fair amount of time before this is available to consumers. In the meantime, you can buy the non-AR smartwatch next summer for around $400.

Google recently acquired North, a company focused on creating AR glasses. Google revealed it was hoping to use North’s technical expertise to help Google invest in its hardware efforts.

Google isn’t new to AR or smart-glasses, having released the Google Glass Explorers in 2014, but these were too ahead of their time (and maybe too expensive, costing a hefty $1,500 per pair). In 2020, Google released the Google Glass Enterprise Edition 2, available to consumers for $999. The glasses were designed primarily for jobs within construction and on factory floors as well as in the medical field. 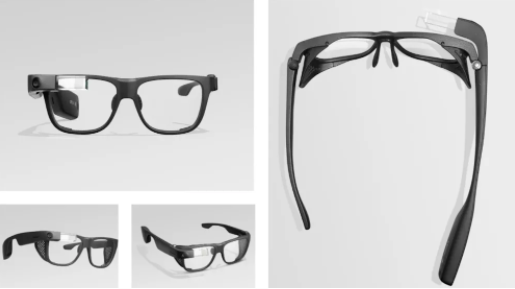 Google hasn’t announced its plans for using North’s AR glasses tech, but we can assume it will continue developing its Glass range to reinclude smart-glasses designed for everyday consumer use, rather than just for businesses.

The Future of AR and Social

AR wearable technology will offer consumers a seamlessly integrated virtual vs reality experience, enabling them to become human computers wherever they are. It will be easier than ever to connect with others through live-streaming glasses, wrist-watch keyboards and detachable cameras that let you upload content to social media on the go.

The more commonplace AR wearables become, the more marketing opportunities for businesses. There is the potential for ads in simulated environments, advanced virtual try-ons, location triggered offers and the list goes on.

Although many social platforms have begun taking huge strides towards creating an integrated ecosystem of digital software and wearable hardware, a fully AR consumer experience is still a good few years away. However, when it is available, it is likely AR wearables will become commonplace (especially with the roll-out and adoption of 5G). Until then, we have to wait and see who will be the first to leap head-first into AR technology.