It seems just about anything can be promoted by influencers nowadays, so why not music?

Before social media ruled the world, a new release from an artist would be publicised by their record label in traditional media formats such as on the TV and in newspapers. If the artist didn’t have a record label, news about their upcoming single or album release would most likely take place at their next concert on stage as they say something along the lines of “this next song is a new one from the album [insert album name here] which will be out on [insert date here]. Hope you like it”. It really was that simple and it really did work. 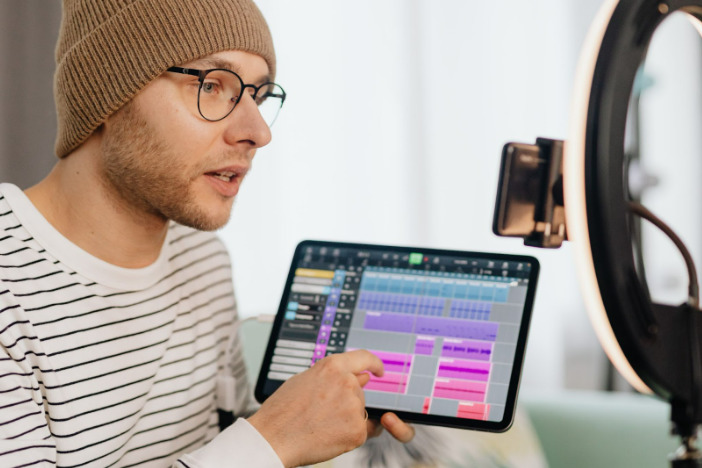 Before beginning to reach out to influencers, a good first step would be to take what it is you are trying to market and find its place in the industry. Are you an aspiring musician looking to gain exposure on a new track or are you looking to promote your client who sells booth-standard microphones for recording studios? Whichever category you fall under will determine which influencer type you are best suited to and which will bring you the most success.

The clue is in the name. These are influential social media accounts to those working within the music industry. Their audiences are typically made up of industry insiders, such as label executives and pretty much anyone who makes music their business.

Due to their powerful reputation both on and offline, working with a music industry influencer could potentially get your foot in the door with those who help power the famous acts that you know and love. As a rare bonus, working with these influencers might also get you limited access to the stars in their orbit, but don’t expect or rely on it.

These are influencers who cater to the music fans, as opposed to industry insiders. Whether they are budding or already famous stars, utilising them can increase the size of your audience and find new customers.

There are countless opportunities when it comes to partnering with a music influencer for your next campaign. Perhaps they could write/perform a small jingle that goes hand in hand with your next product launch or they could use your product during a performance/interview.

The top music influencers are the Justin Biebers and Taylor Swifts of the world. While it would be life changing to partner with them, there are also many benefits to partnering with smaller, independent artists with fanatic fanbases. 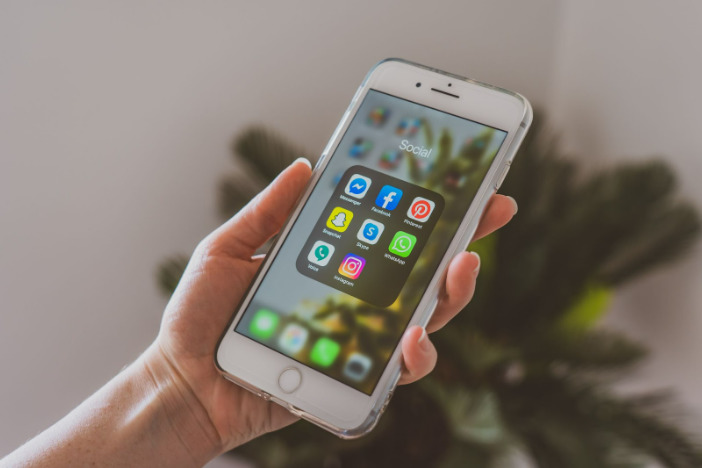 Where can I find these influencers?

Being the hub for influencer marketing, the top music influencers on Instagram are guaranteed to increase awareness and drive sales for your brand.

The current rankings for the top five music influencers on this platform are as follows:

Stories and Reels are the ultimate powerhouses for music promotion on this platform. When an influencer features a track in their Post, Story or Reel, a link to the track will then be automatically added to the app’s in-house music library.

The original talent scout. Many people rose to musical fame on this platform.

Today, the top music influencers that dominate YouTube are:

The newbie, but not to be underestimated. TikTok music influencers can rise to fame in a fraction of the time it would take them to on any other platform. Partnering with one of them could potentially set your brand up for life.

With the unpredictability of what will go viral on TikTok and when, you can opt for partnering with smaller accounts that will cost less money than forking out a premium for a big TikTok music  influencer.

There are many platforms to either begin or endorse a music career on, whether it’s as the musician or as the industry insider. Everyone is connected, and pretty much everyone loves music, so it is not hard to find your genre or niche. Utilise music influencers and the reach they have on their respective platforms and you just might launch the start of something brilliant.

What does a music influencer do?

Like any other influencer, music influencers promote a brand’s products/services or new album/single release to their audiences consisting of music fans or industry insiders.

Who is the biggest music influencer?

What is a music influencer example?

In 2015, superstar Justin Bieber posed shirtless for Calvin Klein. This led to the brand making $723 million dollars after the ad.