Since its conception in 2006, Twitter has been a critical source of trending internet conversations and a valuable marketing channel for businesses. Over the past decade and a half, Twitter has been clocking up some impressive statistics. To ensure your business is using Twitter to its fullest potential, it’s important to know the ins and outs of the microblogging platform.

Let’s start with the basics.

What is Twitter? Twitter is a microblogging platform that allows users to share short-posts called tweets. Tweets can be up to 280 characters long and can include links to relevant websites and resources.

Users can create their own tweets or retweet or quote tweet information that has been posted by others.

Twitter as a platform has a smaller user base than other big platforms, but that doesn’t mean the benefits of Twitter are any less influential. Twitter has 353 million monthly active users and 187 million daily active users. The platform is male-dominated, with 68% male users compared to 32% female.

42% of Twitter users are degree holders, highlighting the platform’s demographics for higher earners. Twitter has cemented its status as the place to discuss events and gather breaking news, making it a prime location to share content and drive discussions.

80% of tweets come from 10% of the platform’s most active accounts, highlighting the prominence of Twitter influencers and “power users” on the platform.

The large American user base makes the platform a vital marketing channel for US based brands. Twitter’s quick-fire tweet format makes it ideal for reliable customer service.

These numbers give you a topline view of who’s on the platform, but not all of these are active in specific subjects and niches. Brands still need to conduct their own research to find out who’s leading specific conversations.

Twitter trends typically change every year, but 2020 saw a complete spin. In the midst of a global pandemic, users began using the platform as a place to check news, updates, connect and keep entertained during lockdown restrictions. This saw a big impact on Twitter statistics and trends.

In 2020, the platform saw more than 7,000 tweets per minute about TV shows or movies. The house emoji usage increased by 40% and tweets about cooking almost tripled.

In 2020, there were 2 billion tweets about gaming

Gaming was an incredibly popular social media topic in 2020, shown clearly by the huge volume of tweets on the topic. Not only did the number of tweets increase by 75% from 2019, the topic saw a 49% increase in unique authors.

Among video games, Animal Crossing: New Horizons was the most tweeted about. 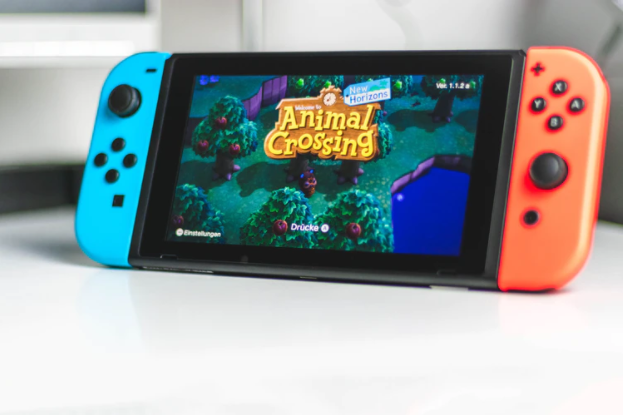 Twitter has made various efforts to improve the advertising experience for brands on the platform. They’ve introduced new ad formats and branded likes that include customized “like” buttons.

Ad engagement is on the rise

Twitter users began engaging with ads more in 2020, resulting in 35% increase in total ad engagements on the platform. The demand for ads and growth in ad impressions from more monetizable users contributed to the increase. 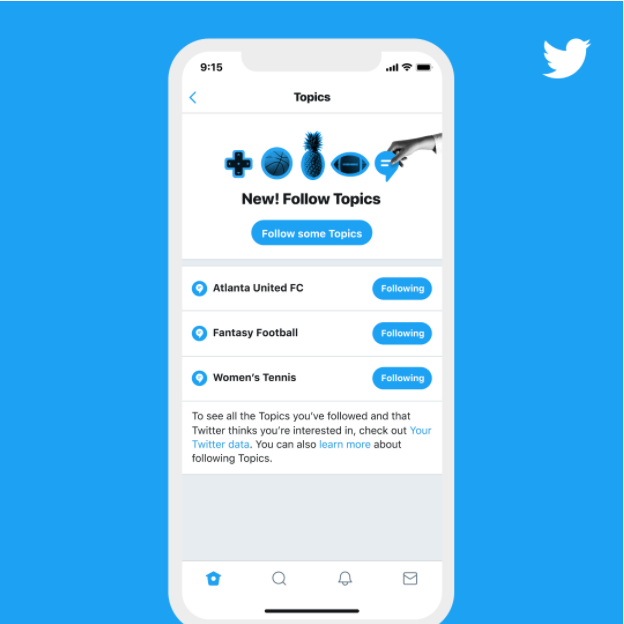 Most used hashtag was #COVID19

Video content became incredibly popular during the pandemic, and this is reflected in the 62% increase in video views in 2020. There was also a 72% increase in watch time.