The games industry is extremely impactful in today’s society as it is currently estimated to be worth around $138 billion. It is arguably one of the fastest-growing industries to date. With this in mind, video game influencers have a powerful online presence, with the top gamers collectively having hundreds of millions of followers across all social media platforms.

Social networks such as YouTube and Twitch offer live streaming gaming services, which garner lots of attention along with high user engagement. The most popular gaming influencers are known to attract millions of viewers for their gameplay videos, where gaming fans can enjoy live footage of their favourite gamers in action. The world of gaming does not stop at livestreaming. As gaming influencers are prominent in the gaming community, they attract a loyal fan base, where they can share their knowledge of different gaming niches and terminology with their followers. For this reason, gaming fans are always exposed to new and exciting content from the best gaming influencers.

As the gaming industry expands, so do the opportunities for businesses. Video game influencers take pride in demonstrating their devotion to the games industry through game reviews and testing, as well as through sponsored brand collaborations. Their strong following and dominance of social media sites makes them ideal for brands to conduct influencer marketing services. Although video game marketing may seem like a niche field, many non-gaming brands reach out to video game influencers with the objective of promoting their products. The collaboration between Adidas and the famous YouTube influencer, Ninja, is a prime example of how brands can benefit from video game influencers and target new audiences. This partnership saw the release of a new Adidas sneaker which incorporated Ninja’s signature blue and yellow colours.

As gamers are so prevalent in every aspect of social media, more and more people are becoming hooked on games consoles from Xbox to PS4. We wanted to give you a deeper insight into the world of gaming, so here are the top YouTube gaming influencers to follow. 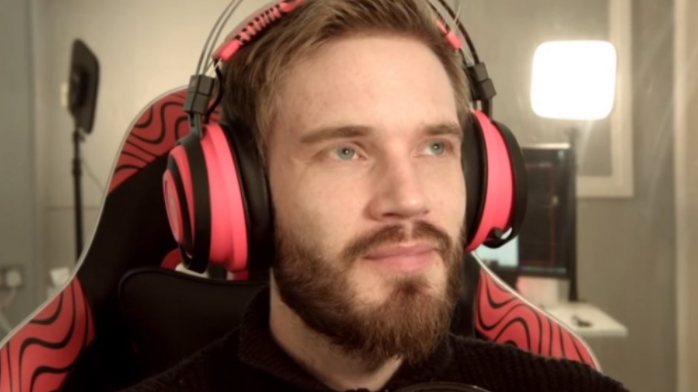 Felix Arvid Ulf Kjellberg, better known as PewDiePie, is easily the most famous game influencer in the world. He is considered a gaming pioneer after uploading his first videos to his YouTube channel in 2010. He initially posted video game commentaries of Call of Duty and Minecraft and has since received 108M subscribers. The videos on his channel have amassed over 20 billion views. He has also won a number of awards such as the 2019 Teen Choice Award for Choice Gamer and the 2015 Shorty Award for Best in Gaming.

PewDiePie is notorious for his gaming style, which consists of Let’s Play videos, where he captures his video game footage as well as using a camera to film his onscreen commentaries. He is also recognised for his unusual sense of humour, which creates an exciting edge to his gameplay videos.

Tyler Blevins AKA Ninja is one of the many video game influencers who are shaping the gaming industry. With 16.6M followers, he is currently the most followed gamer on Twitch. He also has 24.2M YouTube subscribers. He got his career start after participating in esports competitions for video games such as Halo 3.

He catapulted to fame after playing Fortnite with rappers Drake and Travis Scott on stream. He won the Shorty Award for Twitch Streamer of the Year in 2019, as well as the Game Award for Content Creator of the Year in 2018. Ninja’s fame has allowed him to make TV guest appearances on shows such as The Masked Singer and Family Feud.

Tiffany Herrera, more commonly known as Cupquake, is one of the most followed female gamers on social media with 6.9M YouTube subscribers. Her most popular content revolves around streaming videos of her playing Minecraft Oasis. She has received the impressive Guinness World Record for Most Popular Female Games Broadcaster on YouTube.

Cupquake is also known for uploading cosplay videos and also has her own website where she sells her merchandise. 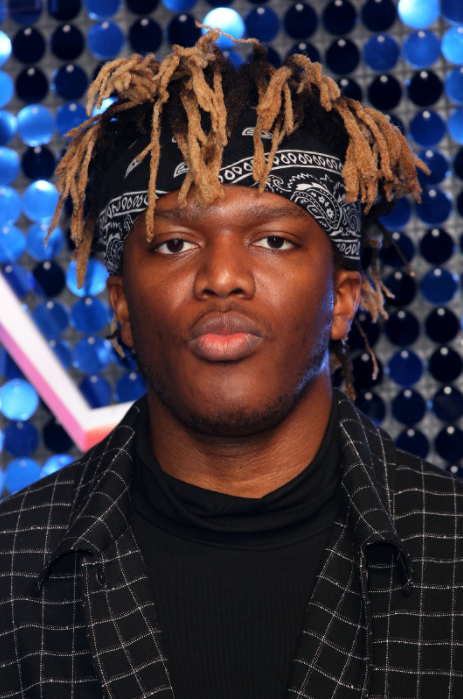 Olajide Williams ‘JJ’ Olatunji is a game influencer and internet personality. Better known as KSI, he initially rose to fame by uploading gaming videos of FIFA to his YouTube channel. He currently has 11.8M subscribers. He has since become a member of the group named Sidemen, which includes six other members of the YouTube community. Their content is heavily focused on challenges, sketches and video game commentary.

KSI has ventured into the entertainment industry, releasing hit singles such as ‘Lamborghini’, and also featuring artists in his music such as Lil Baby and Rick Ross. He has also dabbled in boxing – his fight with YouTube star Logan Paul received lots of media attention. 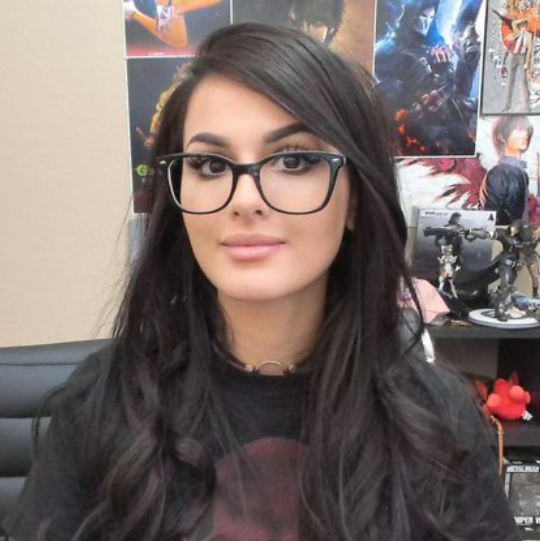 Alia Shelesh is one the most recognised female video game influencers. Her YouTube channel has 24.8M subscribers and she has over 3 billion total views on the platform. She is known for playing Fortnite. She not only posts her gaming videos, but also makes reaction videos to content from platforms such as TikTok.

She won the Kids’ Choice Award for Favourite Gamer in 2020, which makes her one of the most powerful female YouTube influencers in the game (pun intended!).